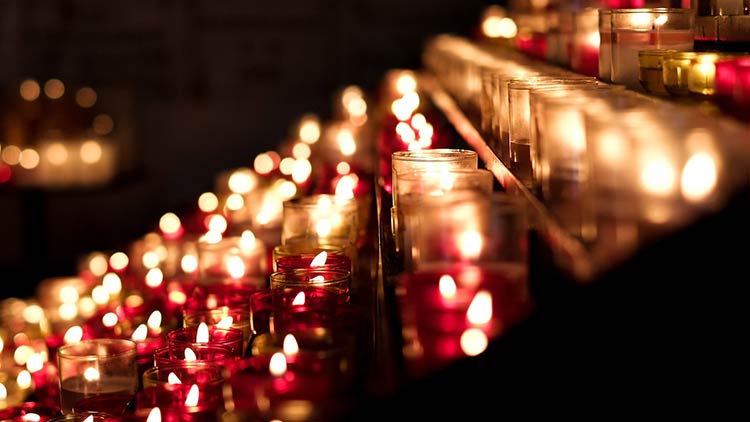 Here’s a story for you. I once met a man cutting blocks of stone. He was taking a break, so I stopped to chat. “What are you doing”, I asked? “Cutting stones for my master. I get paid every week, and get breaks and holidays, so I can’t complain.” Then I met a second man, even busier than the first. “I can’t stop”, he panted – “I get paid by the number of blocks I can cut, so I mustn’t waste time chatting.” His blocks seemed a bit haphazard to me. Then I met a third man, who’d cut more and better blocks of stone than either of them. “I’m building a cathedral”, he said. “My grandchildren’s grandchildren will see it, so it needs to be perfect.“

This story is often used to talk about motivation, and it’s true that having meaning and purpose in your work will always feed the quality of it, but this story is also about posterity. Recently I met one of the Gloucester Cathedral stonemasons. There are 9 stonemasonries in the English cathedrals, and the young man I met in Gloucester was carving a corbel to replace a damaged one in the lady chapel. It had already taken him months to release each frond of foliage from the stone. I spied a robin perched in the greenery. “We had a member of the congregation called Robin”, he said. “He died, so we’ve immortalised him in stone.“

Southwark have done this too, carving PC Wayne Marques into a corbel, one of the first officers to the scene of the London Bridge attacks, who’s still recovering from the injuries he sustained that night.

Father God, by whose grace the same stone which the builders refused has become the chief cornerstone, help us to see posterity in everything we do.

BBC Radio 4
A spiritual comment and prayer to begin the day with Dr Eve Poole, Third Church Estates Commissioner for the Church of England. – Listen Now

Prayer for the Day

Prayer for the Day – Peterborough in Space

Prayer for the Day – Cathedrals backstage