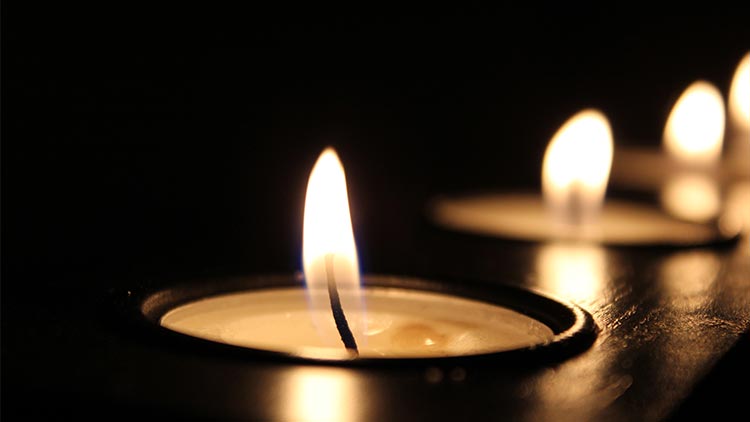 If you’re visiting Peterborough Cathedral this term, you can quite literally travel into space in their virtual reality machine. You can also see Tim Peake’s spacesuit, his spacecraft, and the enormous parachute that returned him to earth. It’s an incredibly creative juxtaposition, space in the space of a cathedral. But it’s not the first time that religion and space have combined in such a mind-blowing fashion: the first thing Buzz Aldrin did when he landed on the moon was take communion…

He said: “I poured the wine into the chalice our church had given me. In the one-sixth gravity of the moon, the wine curled slowly and gracefully up the side of the cup. It was interesting to think that the very first liquid ever poured on the moon, and the first food eaten there, were Communion elements.”

His church in Texas still celebrates Lunar Communion Sunday in July each year, and still has the chalice that Aldrin brought back with him. As part of their celebration, they read Psalm 8, which he read to them on his return. The psalms were the prayer book of Israel, so I want to pray part of that psalm now.

O Lord, our Lord, how excellent is thy name in all the earth! who hast set thy glory above the heavens.

When I consider thy heavens, the work of thy fingers, the moon and the stars, which thou hast ordained;

For thou hast made him a little lower than the angels, and hast crowned him with glory and honour.

Thou madest him to have dominion over the works of thy hands; thou hast put all things under his feet:
O Lord our Lord, how excellent is thy name in all the earth!

BBC Radio 4
A spiritual comment and prayer to begin the day with Dr Eve Poole, Third Church Estates Commissioner for the Church of England. – Listen Now

Prayer for the Day

Prayer for the Day Scripts

Prayer for the Day – Stonemasons in Gloucester