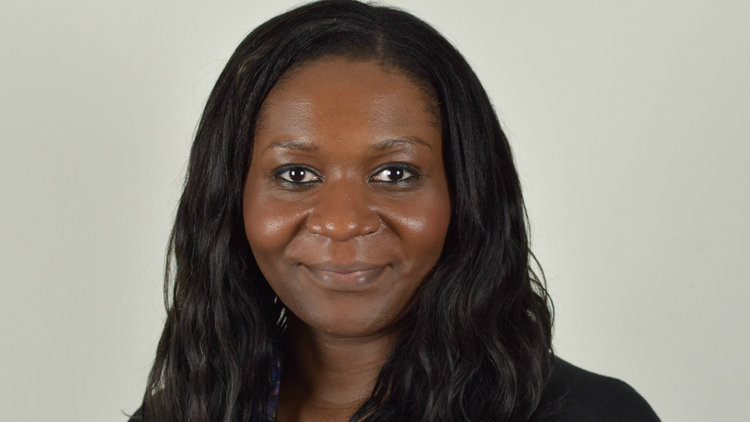 During the second day of the Association of English Cathedrals, ‘Sacred Space’ conference, keynote speaker, Chine Macdonald, gave her speech titled “Standing up for the defenceless”. It was focused around the subject of righteous anger and how intrinsically we find solidarity in others, who go though experiences that are unimaginable.

Chine Macdonald recounted a light anecdote that illustrated a time when she was unable to join a boy’s football team, just because of the fact that she was a girl. After facing this act of discrimination, she took it upon herself to organise her own girls’ football team. It was a short-lived organization, mainly due to her realization that she did not enjoy football, but it was the principle that counted.

This is a prime example of righteous anger, an emotion encouraged by the church; seen as healthy – and is essential that it is expressed as it allows us to speak out against injustice.

It is clear that our speaker was not deliberately silenced, though, there are many cases where others have. There is the constant struggle within us that we face, between conforming and speaking out.

Following the theme of helping the defenceless, Chine Macdonald discussed PM Theresa May’s, four-billion-pound donation to boost Africa’s financial predicament. We live in a capitalist-dominated world, where everyone looks after their own self-interest, yet by making donations to causes and countries, even we are able to promote helping the defenceless.

People often turn to the church to aid them through times of injustice, however the church do not want to have to help, as, in an ideal world injustice would not take place. Essential to challenge any kind of discrimination when faced with particular situations is righteous anger – an emotion the church encourages. This empowers people to stand up against prejudice and to stand in solidarity with the “defenceless”.