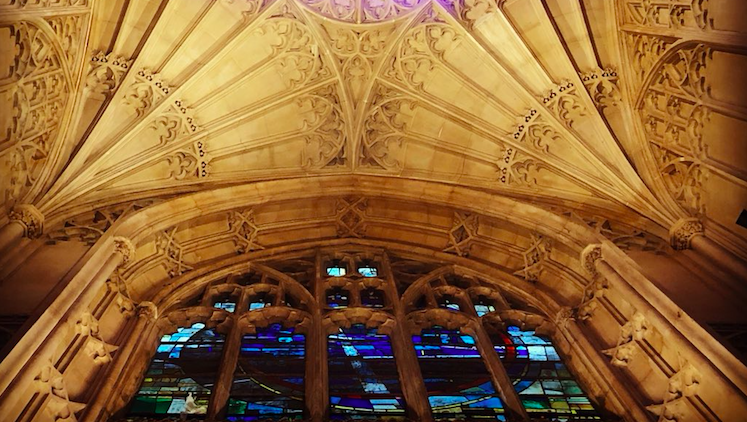 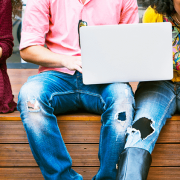 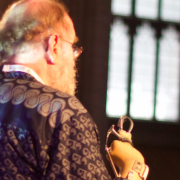 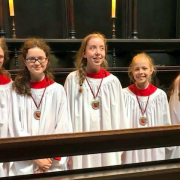 Sacred Space - Teaching the world to sing - The Students Report